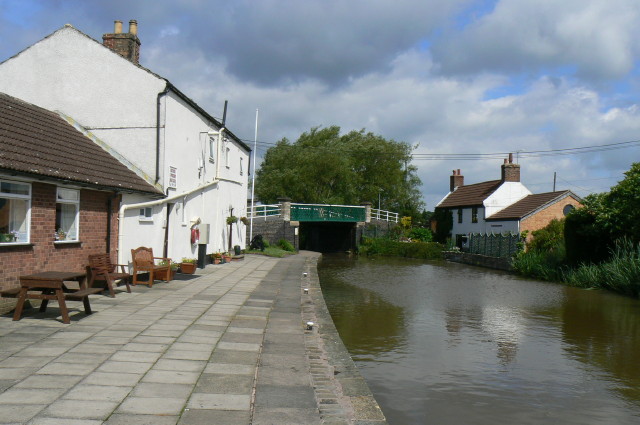 The Retford and Worksop Boat Club is the largest and the oldest boat club on the Chesterfield Canal.

It was formed in 1961 by a group of like-minded enthusiasts, with the aim of frustrating British Waterways’ plan to prohibit all navigation on the 26 mile stretch between West Stockwith and Worksop. Their relentless campaigning against this move is well documented and eventually resulted in changes to the 1968 transport act. The waterway retained its classification as a fully maintained ‘Cruiseway’, thus securing its future for generations to come. Since then, the club’s focus has been towards the social side of boating, leaving the Chesterfield Canal Trust to continue campaigning for its full restoration.